El Roi Safaris operates a full South African safari adventure.  It is a family business owned by the Rautenbach family since 2015.  This is a lifelong dream that came in realization.

El Roi safaris is situated in the rugged Limpopo province of South Africa next to the Matlabas river and is approximately 3.5 hours’ drive from OR Tambo International Airport near Johannesburg.  We operate mainly in the malaria free bushveld.

El Roi safaris is derived from the Hebrew dictionary that means “The God that sees”. Our values are to respect everyone and to serve on a Christian basis.

Nearby Day Trips and Tours

Sun City (Approximately 1 and half hours’ drive away)

At Marakele National park you can view the Big 5 and do bird viewing.  It is situated in Thabazimbi, in the North West Province 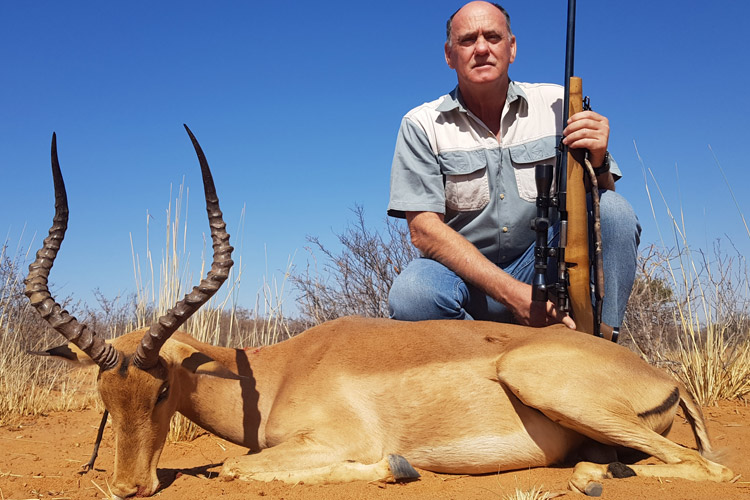 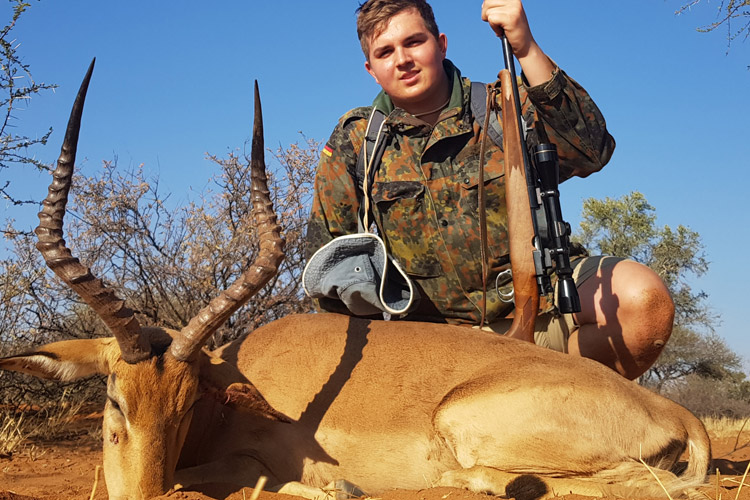 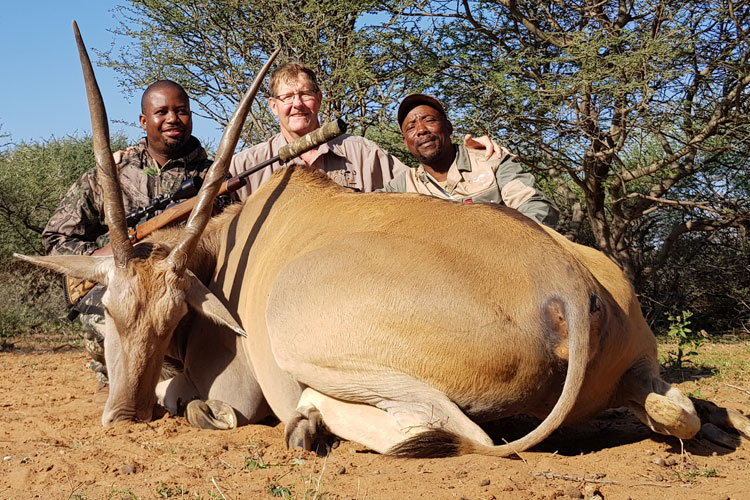 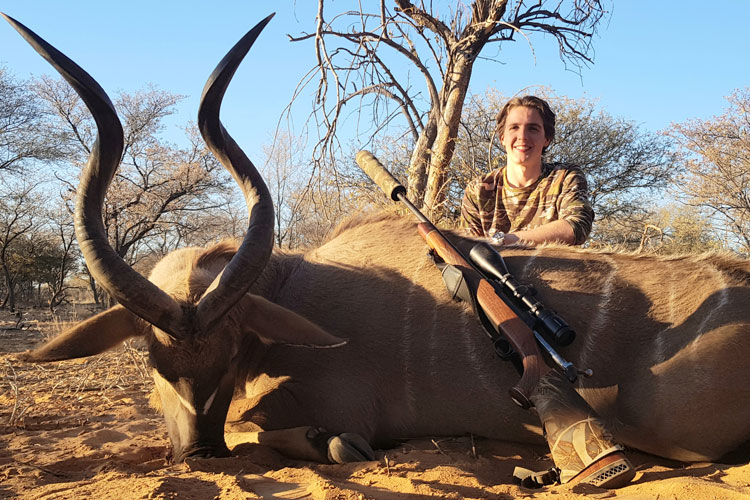 The areas of concessions vary from natural sweet bushveld to mountainous terrain and open plains.

Clients who are interested in a unique hunting experience, are welcome to bring the family along. El Roi safaris love seeing clients getting the whole family involved in the safari, whether as an observer or a first-time hunter. We’ve hosted many families over the years.

El Roi safaris is where a hunter can be assured of a great challenge and a fair hunt. 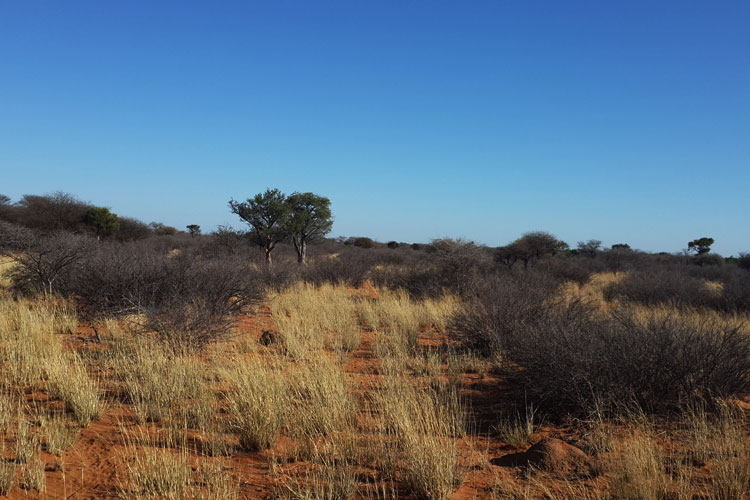 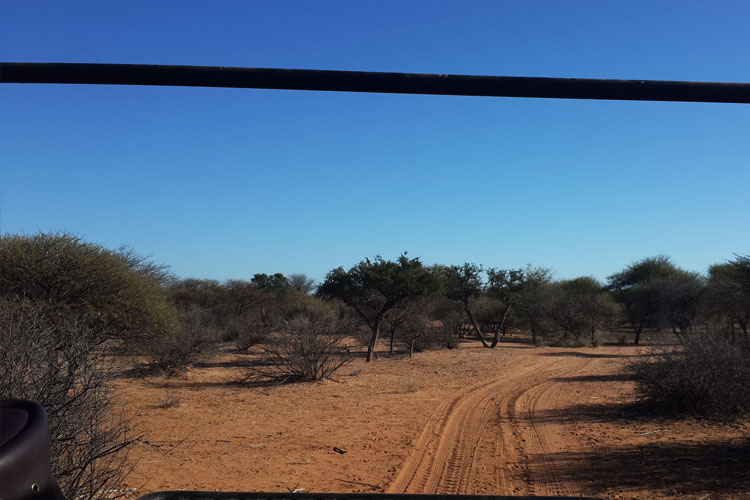 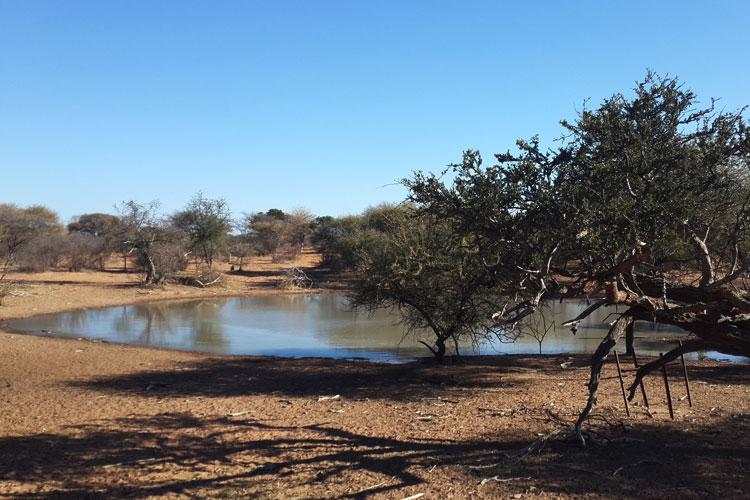 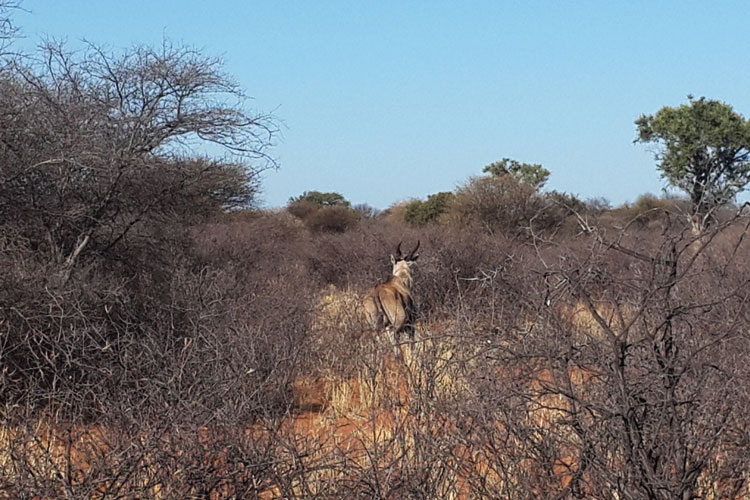 Find The Experience You’ve Hunted For All Your Life.